This family and their lands go back all the way to the 19th century. First family records we discovered were from João Baptista Marques Pinheiro born at 16th of December of 1805.

He belonged to a family from Sezulfe de Latagões and some say they were nobles. He became a Cavalry officer of fixed ideas and unquestionable moral, and was a huge supporter of D. Miguel I during the Liberal war in Portugal between 1828 and 1834 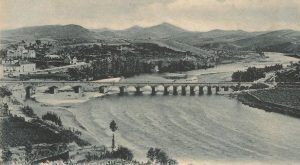 Maria Ambrosina de Araújo Leite born in 18th of September of 1881 maried with Manuel da Costa Rocha (doctor) in 24th of December of 1910, they had 2 children, Maria Madalena and Maria Manuela.

Maria Madalena married on the 7th of December of 1940 with Manuel Maria Pires and had 2 Children, Francisco Manuel and Maria Madalena. 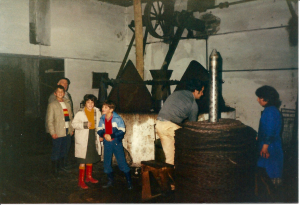 Francisco Manuel Mont’Alverne Rocha Pires married Teresa de Salter Cid Gonçalves and had 2 children, Rita Maria  and Francisco …and this is how this olive oil is born!